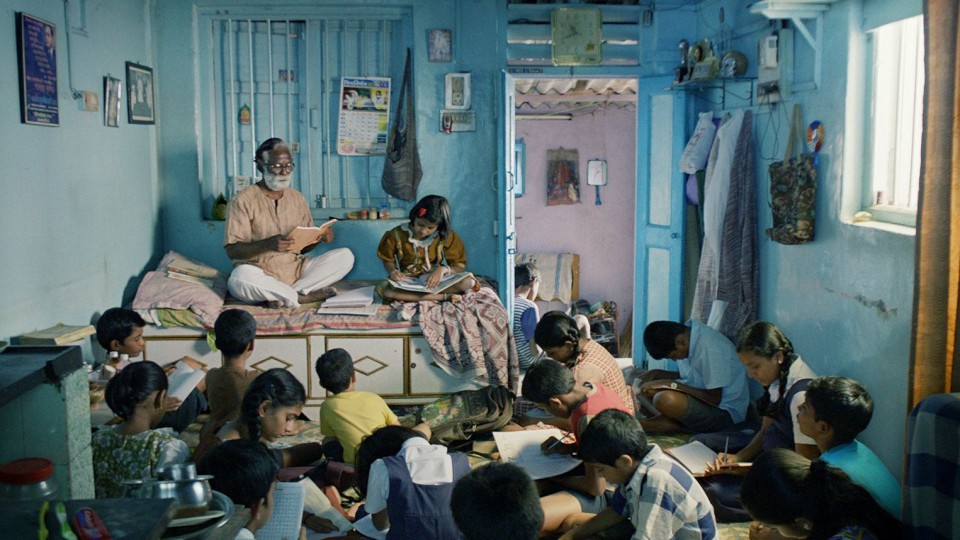 Synopsis: A sewerage worker’s dead body is found inside a manhole in Mumbai. An ageing folk balladeer is tried in court on charges of abetment to suicide. He is accused of performing an inflammatory song which might have incited the worker to commit the act. As the trial unfolds, the personal lives of the lawyers and the judge involved in the case are observed outside the court. The film explores the implications of their personal values with relation to the life and death judgments meted out in court.